An old Shaolin student — turned evil — wants to return to his old school to obtain the secrets of the final deadly style of Shaolin Kung Fu. The only thing he doesn’t know is that his old teacher, now blind, has taught two other pupils in the hope that they can stop his fiendish plans. See the Bleeding Birds fly through the air, cutting down trees, and people, as the evil man uses his weapons to aid his war on the Shaolin Temple. The fights feature more exaggerated stunts and special effects than normal for a mid-70s Kung Fu film. There is also more high leaping than usual for the time, both recalling the “wuxia” swordplay films of the 1960s and foreshadowing the “wire fu” trend of the early 1990s. The fights are generally well-staged and shot and are skillfully worked into the complex intrigue of a plotline focused on Ming patriots seeking to protect their leader from Ching guards and spies in 1640s China. 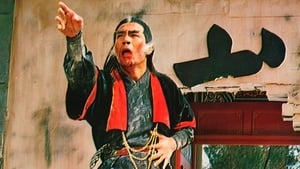 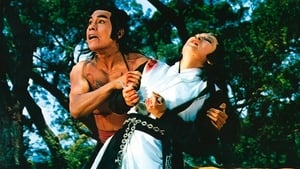 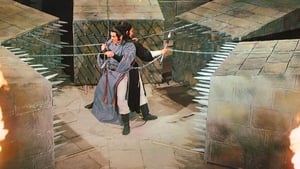 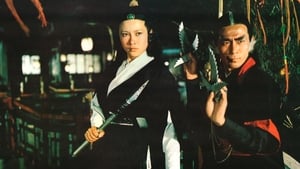 Timmy Failure: Mistakes Were Made

The SpongeBob Movie: Sponge on the Run